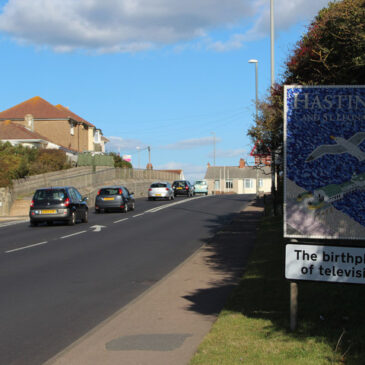 Bus lanes on the A259 between Glyne Gap and Bexhill Road will now not be completed until a year after the opening of the Bexhill to Hastings Link Road (BHLR), Campaign for Better Transport – East Sussex has learned.

‘Originally intended to begin construction in February, East Sussex County Council (ESCC) has revealed that the start date for construction will now be next October. This is bad news for the two towns as delay is likely to lead to:

The bus lanes, with better bus services, were promised in 2004 and were a condition of the Department for Transport (DfT) funding approval in 2012. That approval – surprising in the light of the DfT giving the BHLR a ‘poor to medium’ value for money rating – looks pretty disappointing now as the ability of an improved bus service to ‘lock in’ any traffic reduction benefits will be prevented: the bus lanes were a key part of that plan and, as the traffic grows back, their delayed operation makes the BHLR look even poorer value for the vast sum of taxpayers’ money spent so far. That’s around £130m.

‘The removal two years ago from transport plans of the long proposed new railway station at Glyne Gap by Rother District and ESCC is a further incentive to ‘carry on driving’ and a blow to any vision of a good mix of high quality sustainable transport for the residents, workers, tourists, young people and students of Hastings. The inevitable increase in traffic is also bad news for those for whom a vehicle is essential’, concluded Derrick Coffee.

This site uses Akismet to reduce spam. Learn how your comment data is processed. 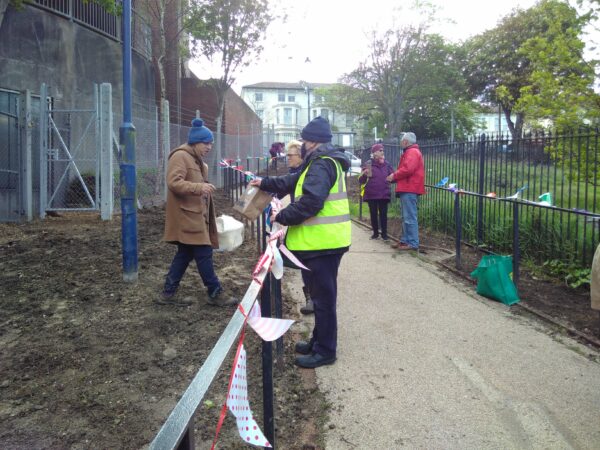 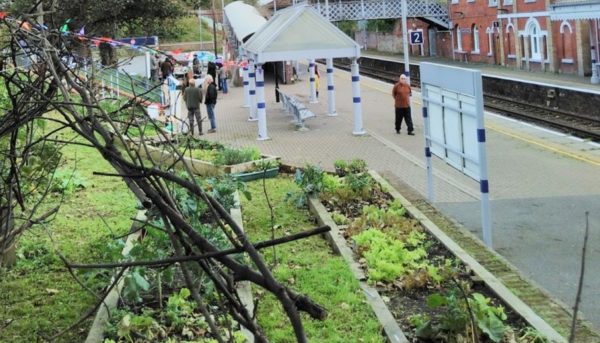